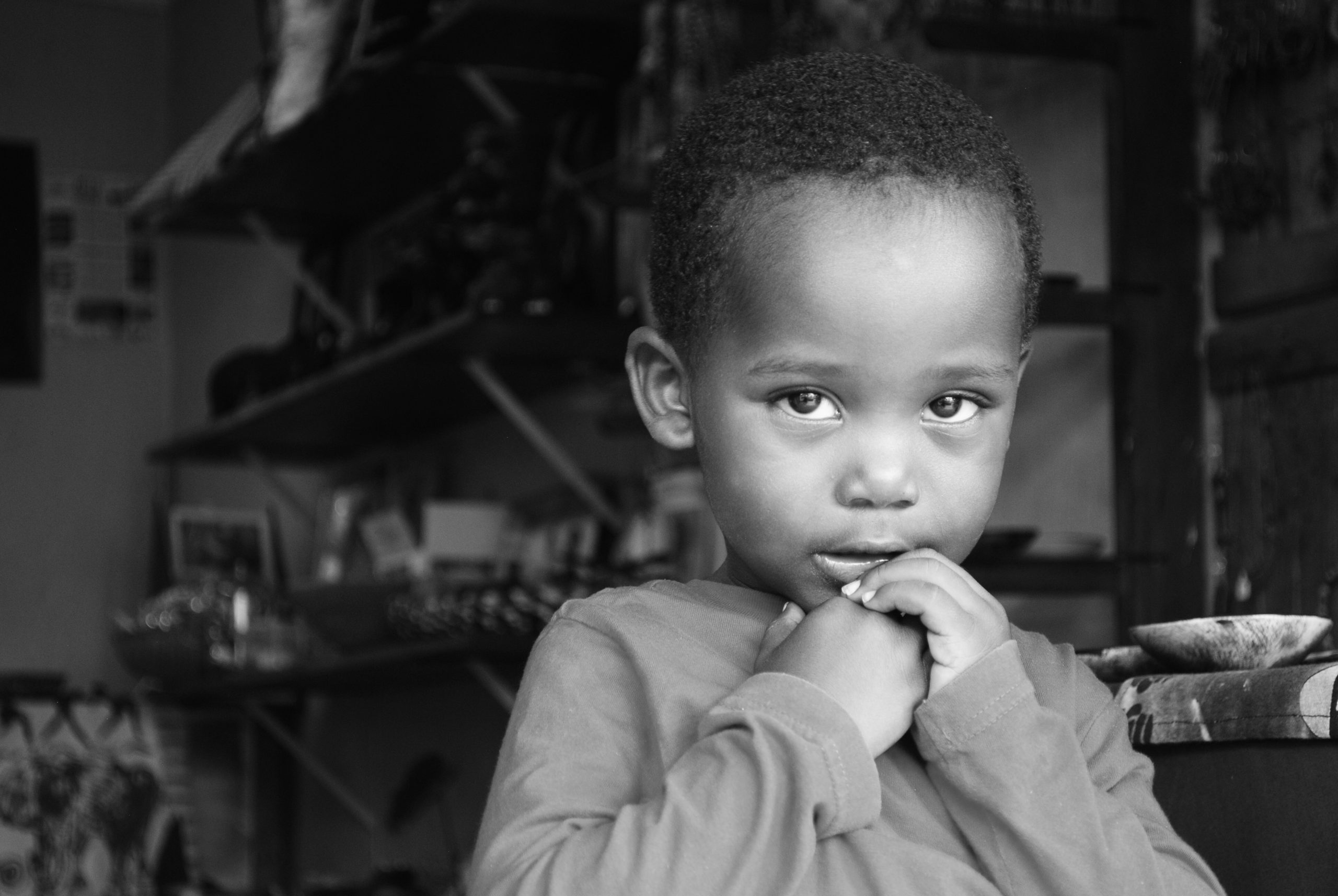 In 1990, the U.S. Congress enacted a federal law to help undocumented children who qualify for permanent residency by a Special Immigrant Juvenile Status (SIJS). In 2008, the legal definition of Sikhs was clarified and expanded under new reauthorized legislation.

How can I apply for Special Immigrant Youth (SIJ) status?

Once you get the order from a state juvenile court with the necessary statements, you can apply for SIJ status with federal immigration authorities. Form I – 360 must be filed with the U.S. Citizenship and Immigration Services (USCIS).

If you or someone you appreciate thinks you may qualify for special juvenile immigrant status or some other immigration benefit you can call (213) 309-9123 to make an appointment with one of our immigration attorneys.