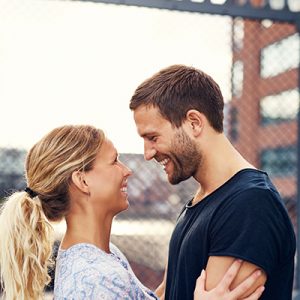 To obtain United States citizenship, the applicant is required to comply with a series of requirements such as:

That is why Attorney Petro helps you in this process, which sometimes becomes difficult due to the technicality of the immigration law providing you with a professional service

If you are considering applying for citizenship, contact our immigration specialists today at (213) 309-9123.