Joe Biden announced that his i ...

Joe Biden announced that his immigration bill will be introduced immediately 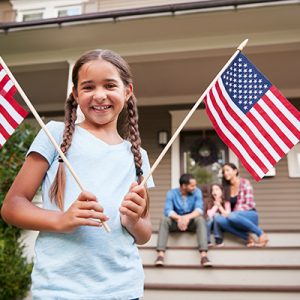 President-elect Joe Biden said he will introduce immigration legislation immediately after taking office at the end of January, and that his Justice Department will investigate the separation of migrant children from their parents during the Trump administration.

He did not detail his immigration legislation or what actions he will take. He previously said he will end Trump’s ban on immigration from predominantly Muslim nations and that he wants a path to citizenship for so-called Dreamers, undocumented immigrants brought to the United States when they were still children.

The president – elect-who was certified this week by Congress and served as vice president during the two administrations of Barack Obama (2009-2017)- has also said that he will use the executive power to, through decrees, undo what Donald Trump has done in the last four years, changes that modified the US immigration system.

Among the possible decrees, experts mention the recovery of asylum policy, the withdrawal of extraordinary powers granted to border agents and return it to immigration judges, and the removal of restrictions imposed on immigration courts.