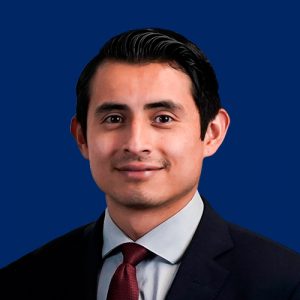 Carlos J Ortiz was born in Quito, Ecuador in 1987 and immigrated to the US in 1990. When he and his family came to this country they struggled like any other immigrant family. The story of his families’ border crossing and the struggles his family endured is what motivated him to become an immigration attorney.

He received his Bachelor’s degree in history from California State University Dominguez Hills in 2013 (Dean list).

He holds a CA Bar License and a Federal Central District Court license.

In his off time Carlos enjoys to go off-roading with his Jeep, go dirtbike riding, camping, snowboarding, mountain biking, and surfing.