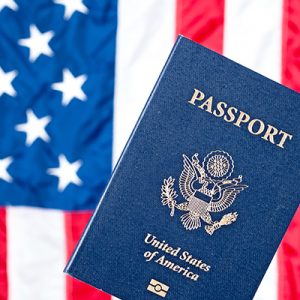 Donald Trump, extended until next March 31 two decrees that suspend the entry into the country of many applicants for permanent residence and other temporary workers.

The measures that Trump renewed were issued in April and June, arguing that the destruction of jobs caused by the COVID-19 crisis warranted new immigration restrictions. These measures were rejected by several business sectors in the United States. However, they were applied.

The other controversial veto, was issued in June and froze the issuance of new H-1B visas, designed for certain skilled workers, such as employees in the technology industry; among others.

The ban also affects H-2B employment permits, for workers in the hotel and construction sectors, and J-1 permits, which are for researchers and research professors and other work exchange programs, such as scholarships or babysitters.